TM defense law firm presents a large exhibition of Vladimir Sychev’s works “From the Soviet era to the great couturiers”.

This is the first solo exhibition of the photographer in St. Petersburg. In 1980, Vladimir Sychev was recognized as the most printed photographer in the world by the number of publications, and his record has not yet been broken. At the same time in Russia his name is known only in narrow professional circles.

Vladimir Sychev was born in Kazan in 1945, after studying at the Kazan aviation Institute he worked on Baikonur as a radio engineer, for the soul he played the saxophone. But in 1965, he made a decision that turned his life 180 degrees: he sold his saxophone to buy a camera and take street photography.

In 1972, Sychev moved to Moscow, where he worked as a photographer, fulfilling orders for the design of books, magazines and record covers. He organized one-day exhibitions of nonconformist artists, including Mikhail Shemyakin, in his apartment. I must say that this period had a great influence on the work of Sychev. It was the artists who influenced Sychev’s style: the composition of the frame, the transfer of form and texture, color and light solutions of his works obey the laws of artistic expression.

In 1979, Vladimir Sychev’s life once again changed dramatically: he emigrated to France. Fortunately, he managed to take abroad his archive, and he was the first to present in the West pictures of everyday life of Soviet people 60-70-ies. His work caused a real stir: after all, the interest in what is happening behind the “iron curtain” was genuine. The party consciously transmitted to the outside the heroic image of the Soviet man, who had neither weaknesses nor mundane needs, so only achievements and only proven outstanding personalities were exported abroad. Sychev also showed the lives of ordinary people with understandable human emotions. All the leading publications wanted to print the works of the “Russian photographer”. Paris Match magazine was the first to publish 44 pages with these photos of Sychev and his interview. This was followed by a cover and 55 photos in Stern magazine, Italian Oggi, the cult US Life magazine. Unprecedented was the contract with the Parisian Vouge: initially, the photographer, who has no experience in the fashion industry, just sent to shoot a couple of shows at fashion Week, but after developing the first films immediately signed a contract for 1 year. I must say that this was an amazing fact, as Sychev became the first photographer in 50 years, with whom Vogue signed a long contract. The first publication of 40 pages was in the most prestigious September issue, which immediately put Vladimir Sychev among the best recognized photographers of our time.

And you could rest on your laurels, but this is not in the nature of Sychev: “I am a street photographer, I can not work in studios with white walls, where nothing happens. I am inspired by reality!“And after two years with Vouge, he returns to reportage.

The lens of his camera witnessed the main events of the turbulent, revolutionary era of the second half of the 80’s and the first half of the 90’s. the Fall of the Berlin wall, the overthrow of Ceausescu in Romania, the first and second Moscow putsch, the Olympic games,the world Cup. In 1986, among the 100 best photographers Vladimir was invited by the publishing house “Collins” to participate in the book “one day in the life of America.” For many years Sychev officially accompanied on trips the French presidents: Valerie Giscard D’estaing, Francois Mitterrand, Jacques Chirac, Nicolas Sarkozy

At the moment, 14 photographs of Sychev are exhibited in the permanent exhibition of the Pompidou Museum in Paris, and his works are collected in many private and Museum collections. In Russia, Vladimir Sychev’s photographs were presented only once — in 2009, at the exhibition “Reportage. Russia of the 1970s ” at the Tretyakov gallery in Moscow 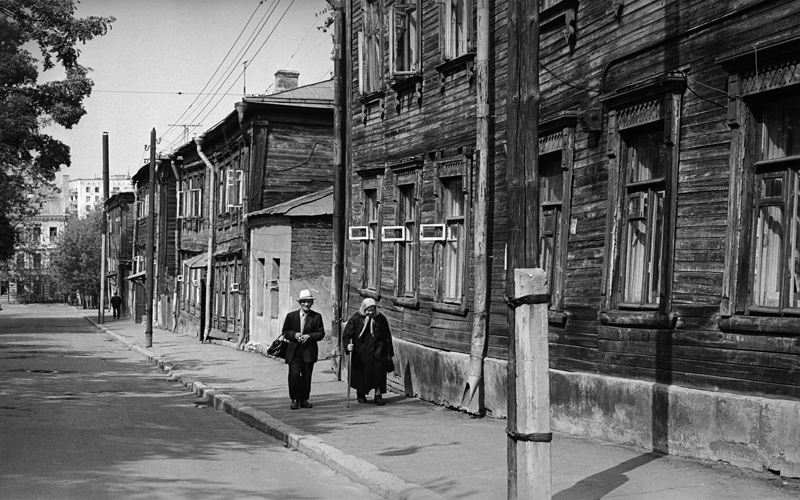 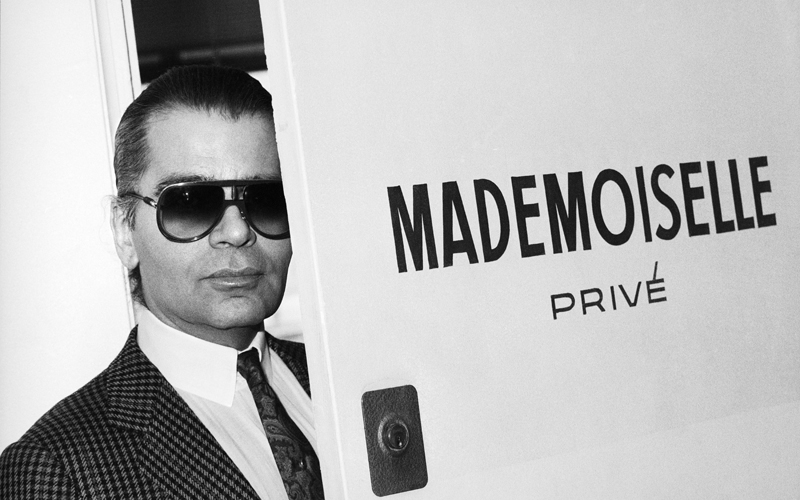 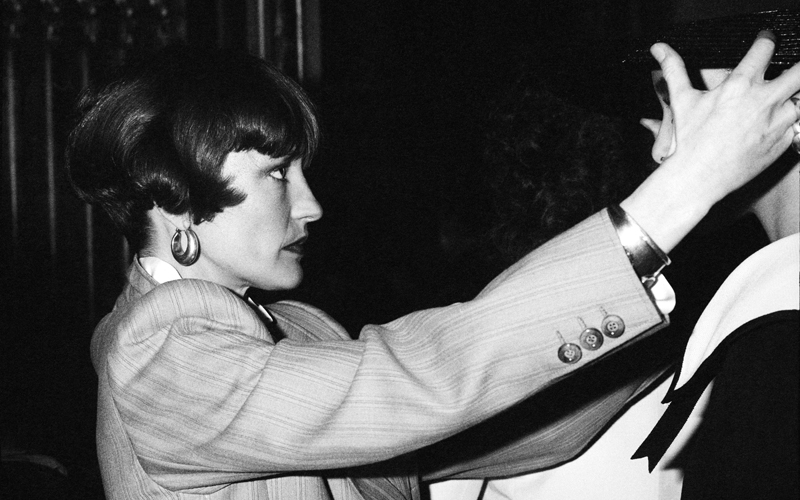